skip to main | skip to sidebar

A 3D computer model of Manns Hill Hut has been made by the SLR Project in response to the expression of interest by the Williams River Valley Artists' Project (WRVAP).
Out of the many possible ways in which straight lines could occupy its two self-contained parts, two were selected and proposed to the WRVAP.
This proposal was presented as the still images below (showing the line-residencies as they would appear from the top of Manns Hill - and what would become the only island in the Tillegra Dam if it is ever built as planned) and as 3D computer models. To see the 3D models, download line one and two and twirl them in Sketchup Viewer. 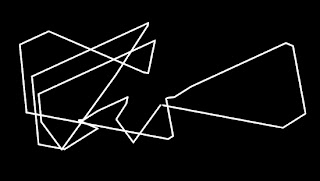 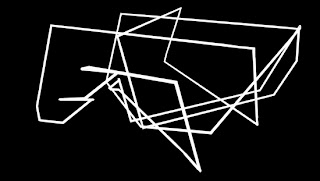 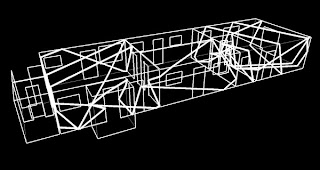 Below is the double page entry for this proposal in the planned publication, Straight-line residency proposals, a project to promote interdimensional travel and understanding, as laid out using the free bookmaking software, Booksmart. 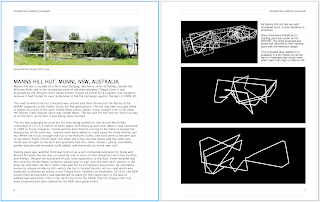 The SLRP is waiting to see if the WRVAP wants to take this process any further and actually install the lines in the hut so that the residencies can begin. 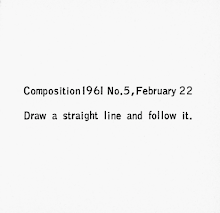 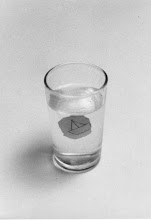